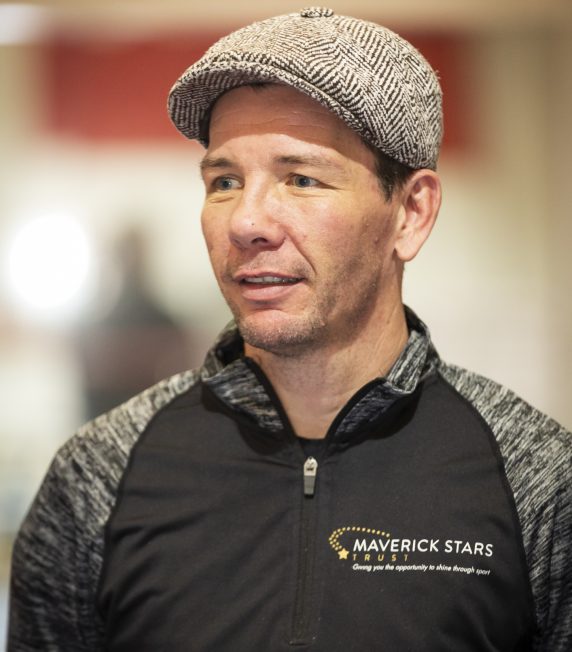 A man who wears many hats (even though the flat cap rarely leaves his head!), Nige is a serving firefighter of more than 20 years and runs Moss Side Fire Station Boxing Club. Along with those duties, he trains a stable of professional boxers alongside Jamie Moore and even finds time for acting!

After a long and successful amateur boxing career, Nigel briefly turned professional before concentrating on his other roles with the fire service and as a boxing coach. After being spotted in a gym by a tv producer due to his ‘interesting’ face, a series of film and tv appearances followed – most notably in Peaky Blinders. Nigel’s main passion though is helping to change or save lives through boxing. Moss Side Fire Station Boxing Club works with disadvantaged and often isolated children from hard to reach communities. The role the club plays in providing opportunities and a safe environment in an area troubled by gang activity, cannot be overstated. “Fundamentally, kids need help,” Nigel said. “At the moment there’s a big problem with knife crime and other issues and I want to help change the world little by little. Some kids I work with don’t have a home life and no hope at first, but boxing can give them a pathway.

“I’m delighted to work with Maverick Stars to help engage even more young people. We need to provide more opportunity and I know that nothing works as well as boxing. It can save the world!”