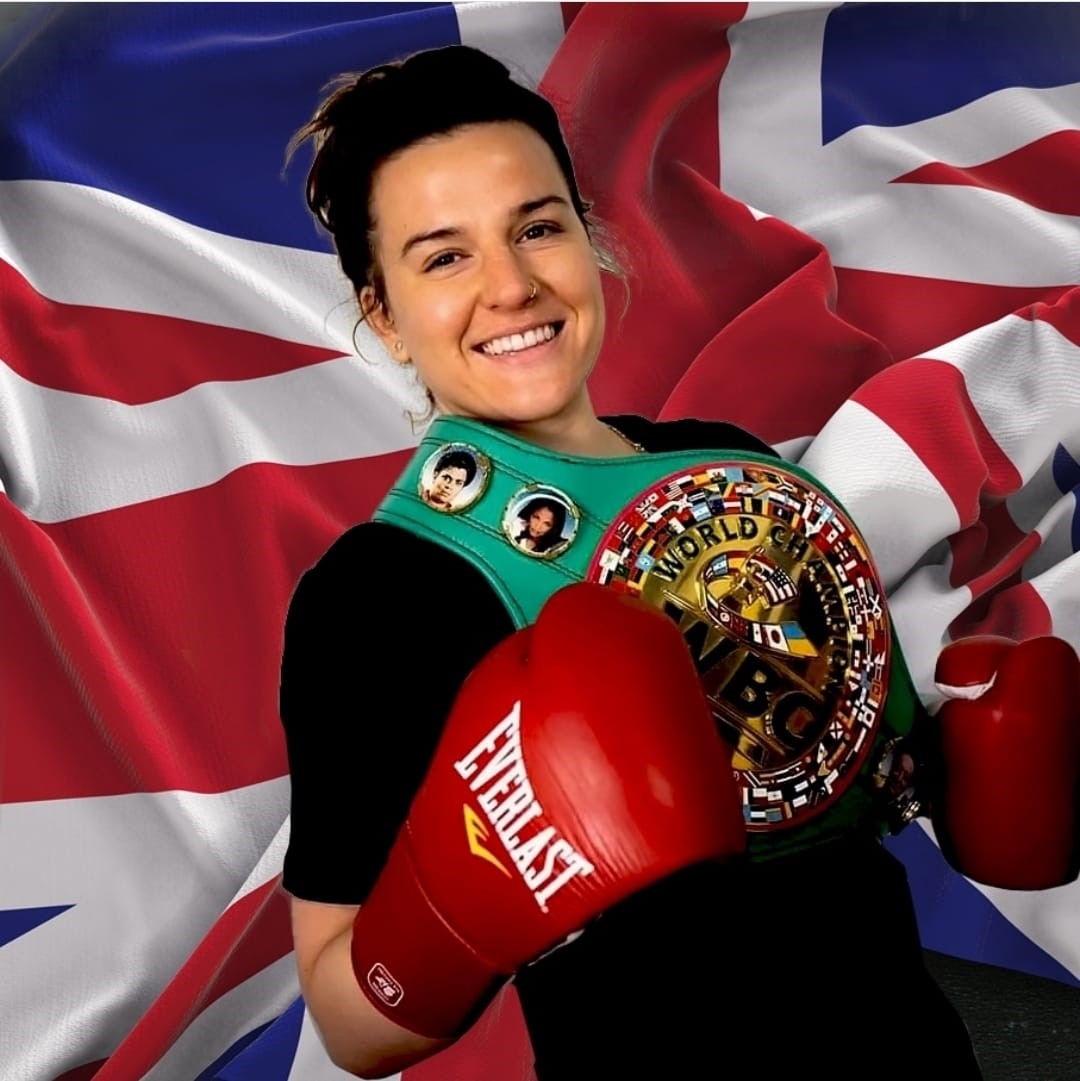 Chantelle is quickly establishing herself as one of Britain’s most exciting boxing talents and is a woman in a hurry to achieve her ambitions of winning world titles.   From Northampton, but now based in Manchester, Chantelle began fighting as a ten-year old kickboxer. After running out of opponents and titles to hoover up, Chantelle switched to boxing aged 18 and rose rapidly to take her place on the GB squad. The plan then? Olympic glory.   That chapter didn’t reach the dream conclusion after Chantelle missed out on qualification for Rio 2016. Despite the bitter disappointment, ‘Wham Bam Chan’ decided to join the pro ranks and her unbeaten career has blossomed.

The new dream – to chase down Irish sensation Katie Taylor and win a blockbuster fight to become the unified lightweight world champion.   Chantelle’s also determined to use her profile in boxing to encourage other young people to get active and use the power of sport to improve their lives.

“Kickboxing and boxing have helped me on so many different levels,” Chantelle explained. “I didn’t believe I’d have a career in professional boxing when I was a little girl, but everything has changed, and we have to create as many opportunities for people as we can.”   “Maverick Stars is a charity that is doing just that, and I’m delighted to be on board.”