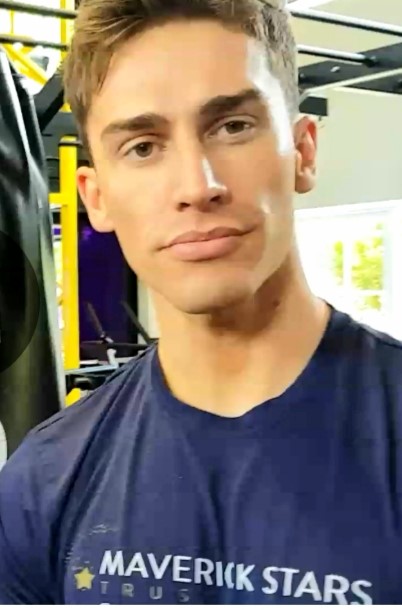 His real talent may lie away from a boxing ring, but Chris is seriously punching above his weight in the world of motorsport.

The Maverick Stars ambassador made a bit of history when he became the first Briton in 52 years to become the FIA European Rally Champion. Born and raised in Manchester from working class stock, Chris is now driving towards his goal to become number one in the world - no easy task in a sport where wealth and privilege make for a very uneven track.

Chris linked up with Maverick Stars after meeting founder Charlotte Gilley in the gym. Boxing training - under the guidance of his friend and former World Champ Scott Quigg - has helped give his rallying career a mental and physical boost. Chris has already worked on some of Maverick's grassroots boxing projects and is keen to give back more to the community as he continues to follow his own road to glory. 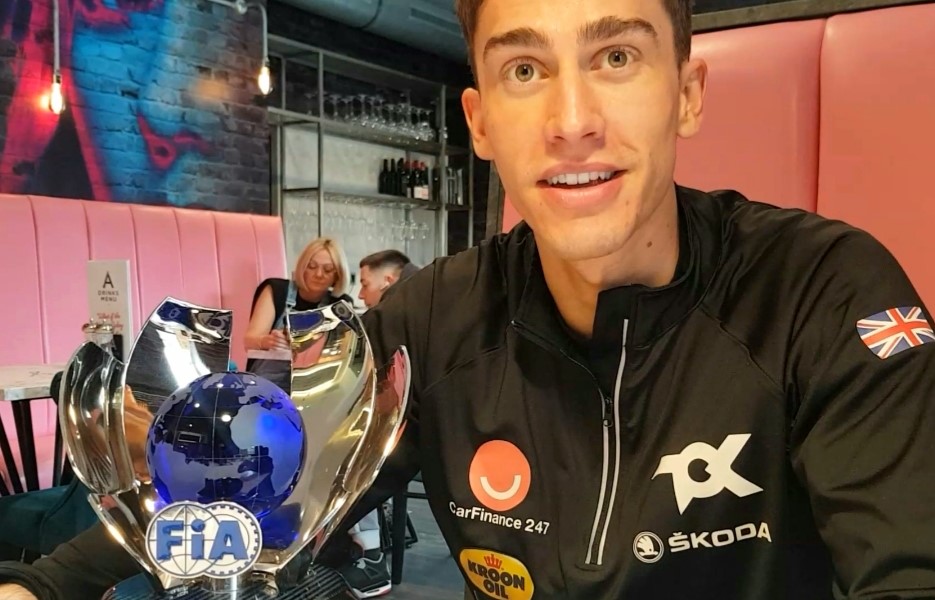 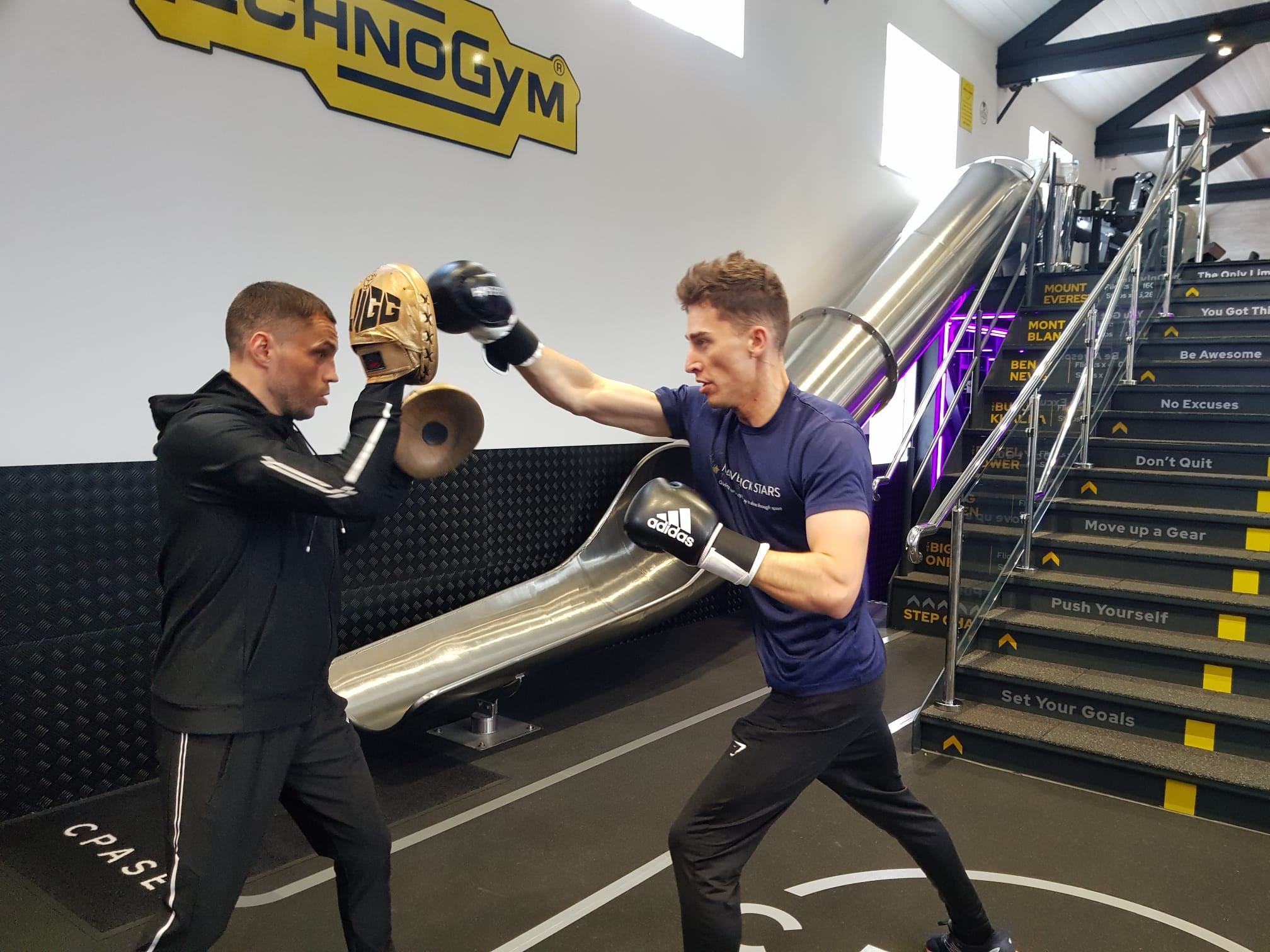